x
Get In Touch 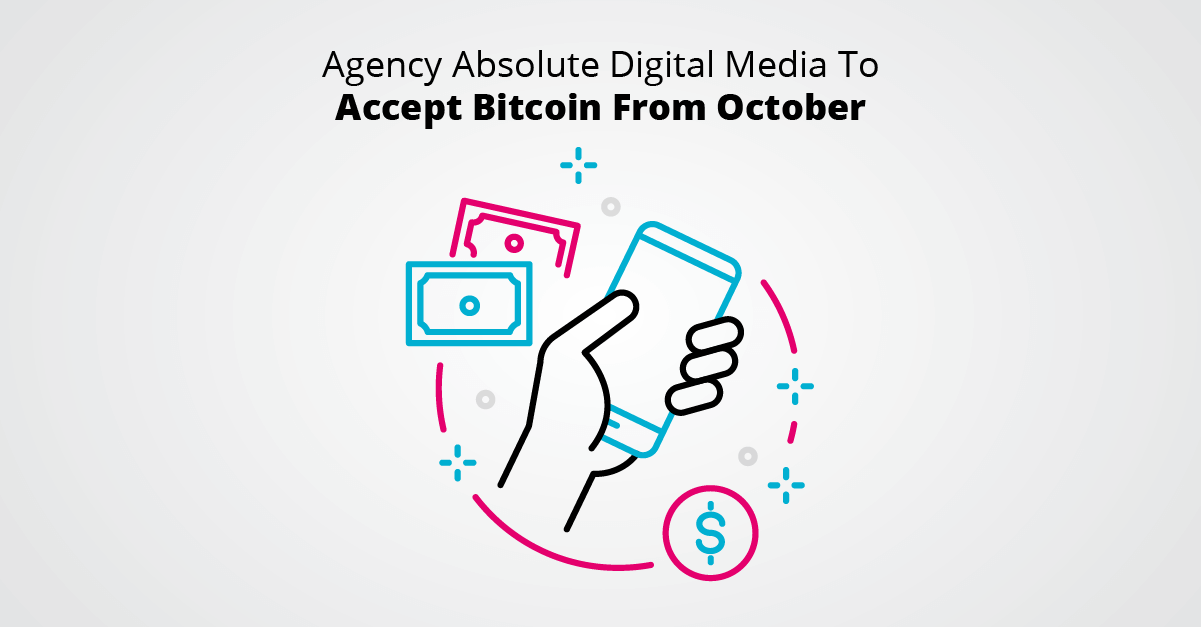 If you have read the news or been on Twitter recently, you will already be aware of the latest hype surrounding cryptocurrencies.

With several businesses including Microsoft and now Starbucks accepting bitcoin as a form of payment, it really can’t be ignored.

With that in mind, UK based digital marketing agency Absolute Digital Media, has announced that it too will be accepting crypto payments from October.

The team are thrilled, explaining that the introduction of digital payments will further broaden the agencies horizons.

“I am completely thrilled to reveal that my agency, Absolute Digital Media, will be accepting cryptocurrency as a form of payment from October 2021. This decision has been in the making for several months now, with lots to consider. We will accept Ethereum, Bitcoin, Dogecoin and Cardano first, with the aim of expanding the digital currencies we accept in the future.”

This comes at a hugely exciting time for the agency, during which they are undergoing several internal changes.

At the start of the year Absolute Digital Media announced that they would be adapting a new remote-first approach following the pandemic.

The team were approached, with many complimenting the benefits that working remotely provided them, so several new initiatives were bought in beside the change.

This included the chance for the team to decide which working hours suited them the best and whether they wanted to start their day earlier, with an early finish, or start work slightly later, wrapping up their day an hour later.

Above all, this move has allowed the agency to further expand within its field, further knuckling down on its strengths within search engine optimisation (SEO), pay per click (PPC) and digital PR which was also introduced to the agencies earlier this year.

Despite being a remote-first agency, Absolute Digital Media are keen to make their reinvestment common knowledge to businesses across the sector.

The budget that would have otherwise been used maintaining their office has been put directly back into their teams through:

As a result of all this alongside a lot of what the agency does behind the scenes, they have won several awards including Remote Working Initiative of the Year and Best Employee Reward Scheme.

They have also recently been awarded the Great Place To Work certification, scoring an impressive 96% on the employee survey.

With Absolute Digital Media becoming one of the first UK based digital marketing agencies to accept crypto as a payment method, it will be interesting to see how other marketing agencies follow suit as the demand for digital currency payment options increases.

For more information or further enquiries, get in touch with Absolute Digital Media today on 0800 088 6000.